The Embryonic Miracles in The Holy Quran

"It is clear to me that these statements must have come to Muhammad from God, or Allah, because most of this knowledge was not discovered until many centuries later. This proves to me that Muhammad must have been a messenger of God, or Allah".

By Professor Keith Moore,
Chairman of the Department of Anatomy,
University of Toronto

"This scholarly paper tries to shed some light upon the Embryonic Miracles in the Holy Quran. The importance of this topic is derived from the current global concern with the issue of the Holy Quran to both Muslims and non-Muslims. In fact, proving or disproving the Divinity of the Qur’anic text is considered the cornerstone of the ongoing discourse regarding the Holy Quran. Therefore, evidencing that the Quran is a miraculous text has been the major proof introduced by Muslim scholars over the course of history since the emergence of Prophet Muhammad (Peace be upon him), in the 7th century AC, onward". By Al Muatasim Said Al Maawali 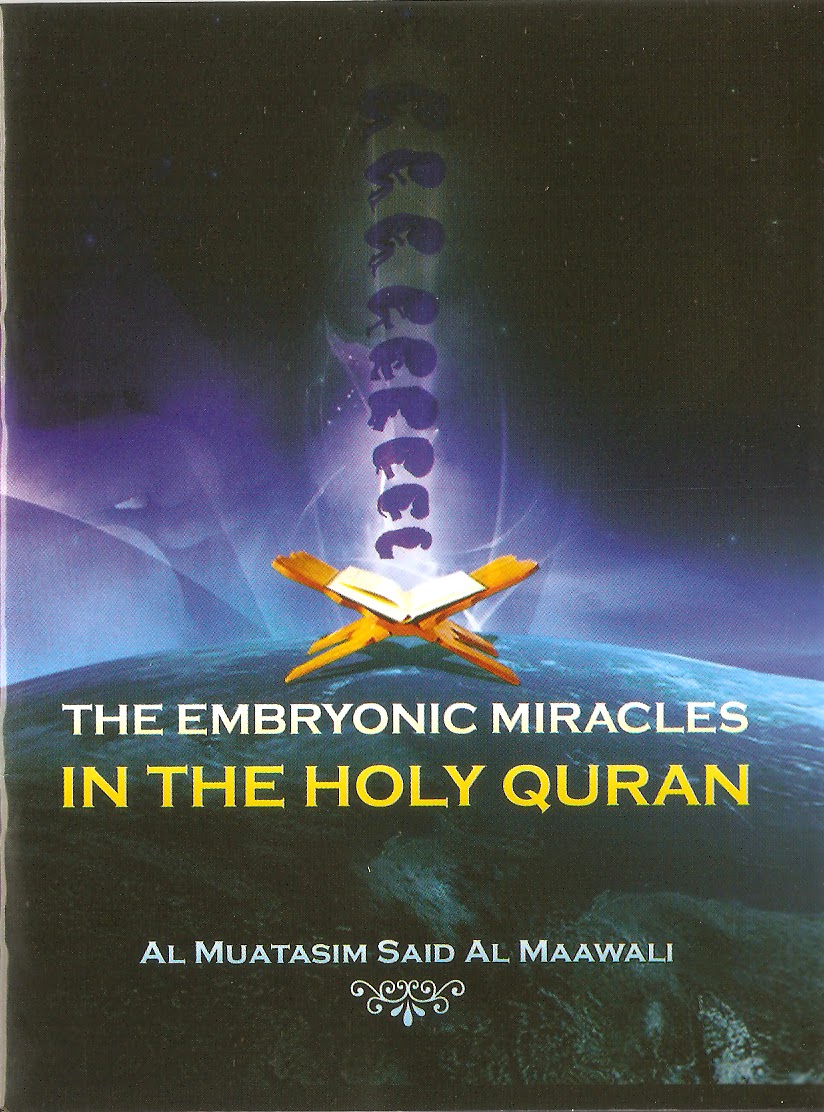 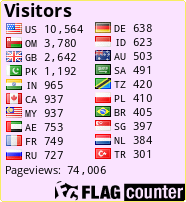